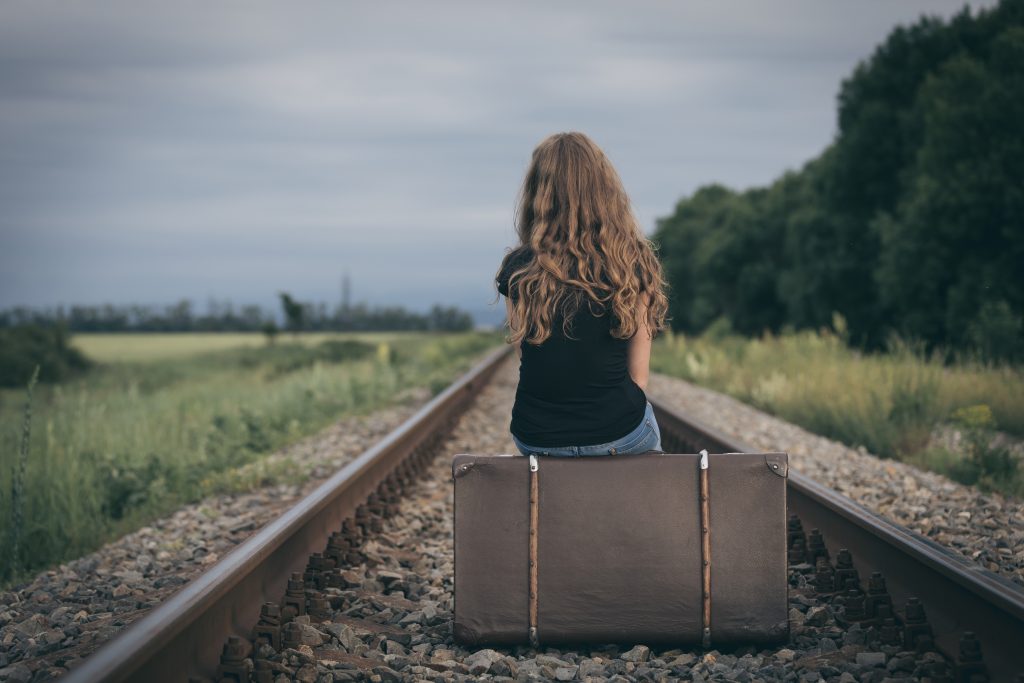 THE MYSTERY OF GRIEF 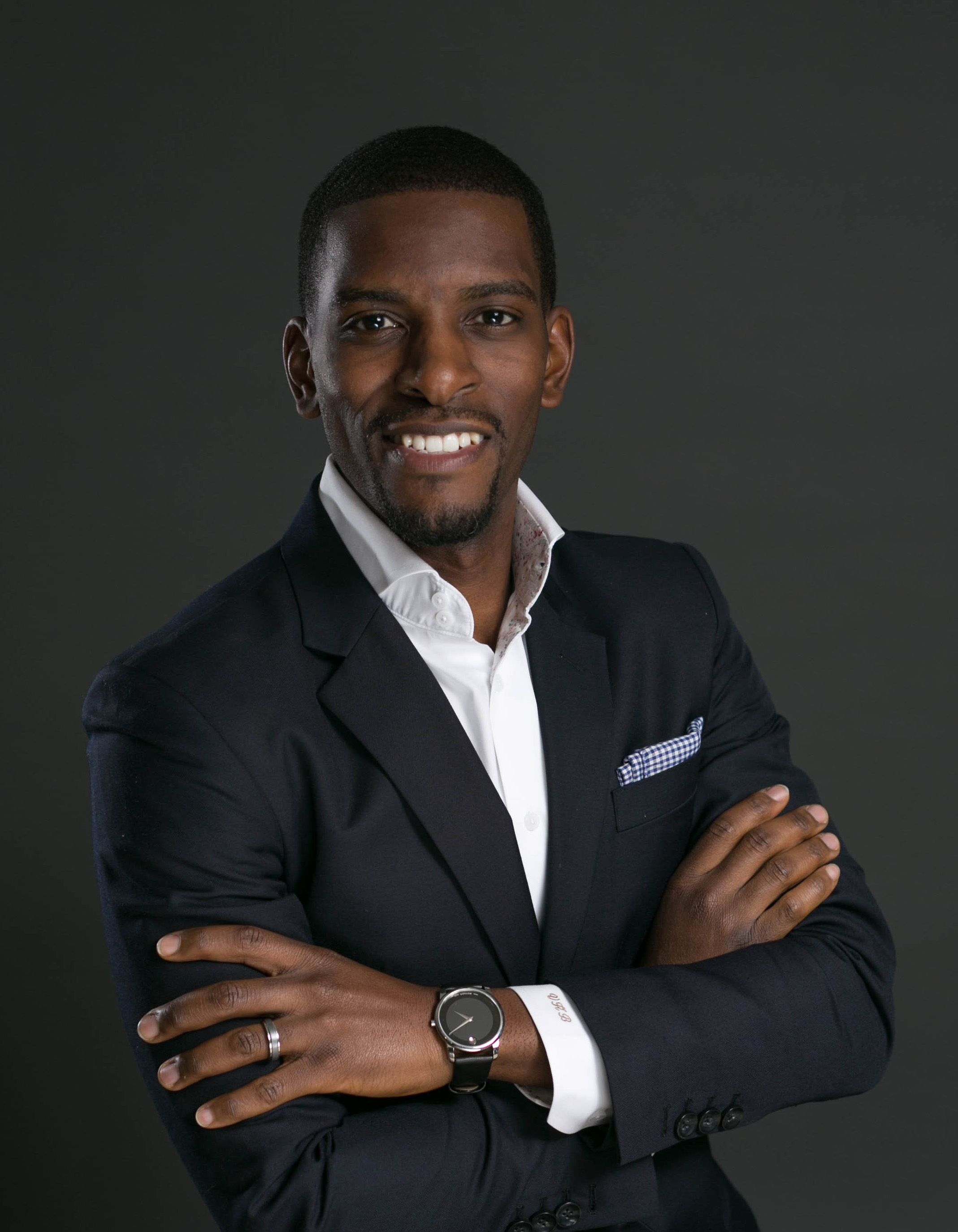 The book of Job has always intrigued me for its style, content and message.  In recent years, I have been drawn even more to its passages because of unexpected loss and trauma.  As I have studied the book more, it’s enigmatic insight for suffering has magnified. Of the many jewels drawn from the book’s deep well, one stabilizing principle was true for Job and remains true for you and me— THIS VALLEY IS FOR YOUR VICTORY.  Because this principle is almost always impossible to SEE in the valley, it requires one to BELIEVE it through the valley. This mysterious faith needed for suffering, of any form, is central to the narrative of Job. And I believe the mystery of this book is unlocked when every chapter is viewed from the lens—THIS VALLEY IS FOR YOUR VICTORY.

From this foundational fact, Job’s biographical sketch teaches us that grief and grieving are not just okay, but healthy and necessary.  June Hunt in her book, Biblical Counseling Keys on Grief Recovery, defines grief as the painful emotion of sorrow caused by the loss or impending loss of anyone or anything that has deep meaning to you.  Hunt also defines grieving as the process of working through the pain of sorrow that follows a significant loss. Unfortunately, in some Christian circles, grief has become so spiritualized it has lost its godly ring and courageous grit.  By that I mean there is often a focus on one’s presentation of grief, instead of a focus on helping the one in grief to grieve.

In Job, prudent perspective is provided concerning the grieving process.  In a poetic way, this panorama is postulated by blasting the chords of confusion and humming the hymns of hope.  With biblical poetic justice, the majority of the book is spent replaying Job’s conversations with his friends whom God declares “have not spoken [of Him] what is right” (42:7), and little is recorded to answer what is right.  How fitting that Inspiration captures with pointedness and profundity the predicament of pain. Job’s story in particular tells us that our pain often produces more questions than answers. And amidst all the questions there is one answer of prudent perspective that resounds with tremendous tenor — THIS VALLEY IS FOR YOUR VICTORY.  This outlook is mysteriously unlocked as direction is provided surrounding (1) God during grief, and (2) Job’s grieving.

Of the forty-two chapters in script, only seven include words from God.  Though much isn’t comparatively provided about God in Job, enough is given for a measure of serenity during suffering.  The classic question —where is God when it hurts— is investigated by the book of Job. The answer is, God is silent.

God’s silence.  God’s silence is a sublime, significant subplot.  His silence is often misdiagnosed apathy when in actuality it is how He shows attentive affection.  It is our discomfort with silence that often leads our feelings on an unbridled goose chase. In counseling, good counselors do much more listening than talking.  This is ironic and opposite of what Job’s ‘wise’ friends do. In the sacredness of silence, the Lord reveals not apathy but affection. “In all their afflictions He was afflicted…” (Isaiah 63:9 NASB). In essence, Divinity’s affectionate silence reveals They grieve with us.  There are a multitude of places in Scripture where God reveals grief due to deep hurt, disappointment, and pain. “The Lord was sorry that He had made man on the earth, and he was grieved in His heart.” (Genesis 6:6 NASB) . “Jesus wept.” (John 11:35 NASB).  These verses show us, in both the Old and New Testament, the Almighty doesn’t avoid grieving.  If He doesn’t avoid grieving then, neither can we avoid it or the silence that comes along with it.  We must realize instead that though the silence of God’s grief is often misunderstood, it is inevitably interconnected with His role as Sovereign.

God’s sovereignty.   It’s great to have a God who provides sympathizing support, but the question many of us want an answer to is, why did it happen?  In epic fashion, the Lord takes responsibility as sovereign even though the text is crystal clear that the true puppeteer behind the pain is Satan.  Through the story of Job we discover that the Sovereign One is not the author of suffering, but instead He uses it to construct and develop our characters for His glory.  This means that God’s wisdom is unsearchable and past find out. Only He is capable of using Satan’s arrogance and Job’s character for His impenetrable purposes (1:8-12).

In the initial board meeting of Job 1, Satan postulates that if protection and blessings are removed by God, then Job will reject the Lord.  Satan wants God to do it, but the Lord refuses. Instead, permission is given to Satan and he perpetrates his plot as though it was God’s doing.  Notice the ‘fire of God from heaven’ (1:16) and the ‘great wind from the wilderness’ (1:19) could easily be assumed ‘acts of God’ but they really were Satan’s doing.  This fact seems to be hidden from Job the entire book. Even more fascinating is the Lord never says, ‘It was not Me’. This is because the Wise King recycles satanic plots for His sovereign purposes.  His purpose does not simply bring greater glory in the earth, but also greater glory in Job’s life specifically.

One songwriter exclaims this sobering thought, “maybe God plan for suffering is that we not skip it”.  Job’s growing through grieving is how God is glorified. This is not an easy pill to swallow when we consider how traumatizing his grief really was (1:20, 2:11-13).  Trauma is caused due to the external induced pain, but also from the internal produced conflict. In fact trials push us to address our incomplete, immature, and/or incorrect view(s) of God.  For Job, this trial reveals his (1) greatest fear, (2) misguided thinking, and (3) friendly fight.

The Greatest Fear.  Job’s grief opens a pandora box when he breaks his own seven-day silence, and confesses, “For what I fear comes upon me, and what I dread befalls me.” (3:25 NASB).  It’s through Job’s darkest valley that his deepest fear is confessed and addressed. Though it’s not exactly clear what his greatest fear was, he acknowledged it happened.  God uses Satan’s hand as a part of Job’s development and maturation, and does the same for us. The freedom the Lord wants to give you only comes from growth and in growing through grieving you discover God is champion even over your greatest fear.

Misguided Thinking.  Job’s trial exposes his deepest fear and misguided thoughts.  “Naked I came from my mother’s womb, and naked I shall return there.  The Lord gave and the Lord has taken away. Blessed be the name of the Lord.” (Job 1:21 NASB)  This powerful quote is misplaced and isn’t completely true. God is not the One who has taken, Satan is. Moreover, this misguided thought is illuminated by his unawareness of the previous cosmic conversation.  But even in his partial knowledge about God, Job still holds onto God.

Friendly Fight.  Your theology should aid to provide light in valleys, but when the light of theology flickers will you still hold onto God?  By deduction, God allows Job to be put to the test, because God knows Job will FIGHT with Him, before he LET’S GO of Him (1:8,12, 2:3).  Consider the rest of the book, Job is dismissing his friends’ foolishness and clawing for a court case with the Creator (Job 3-38). Job shows us that friendship with God and fighting with God are not exclusive.  I can fight with God and still be His friend (Job 42:7). Ironically, Job’s wrestling with God is how he holds onto God.

The glory of God is revealed in us, when we fight through grieving, holding onto Him.  It’s true, God doesn’t make any mistakes. But it’s also true His wisdom is confusing and unbelievable sometimes.  God doesn’t’ make errors, but this doesn’t eliminate the reality of grief and the necessity to grieve. Grieving heals the wounds of pain, but the scars still remain.  As we address our pain and support others through theirs, (Galatians 6:1-2) let us learn from the failures of Job’s friends. In prayerful wisdom, we are to VALIDATE WHERE ONE IS AND ENCOURAGE PROGRESS THROUGH COMFORT.  By validating, you are standing with them as a support not an analyst. It’s very possible that progress hasn’t happened as it ought, but no one progresses forward unless their current state is acknowledged with respect and compassion.   And ultimately our healed wounds, will be removed by our Heavenly Therapist (Revelation 21:4). That’s why I love the words of that famous hymn, “…earth has no sorrow, that Heaven cannot heal.” Because even your valley is for your victory.