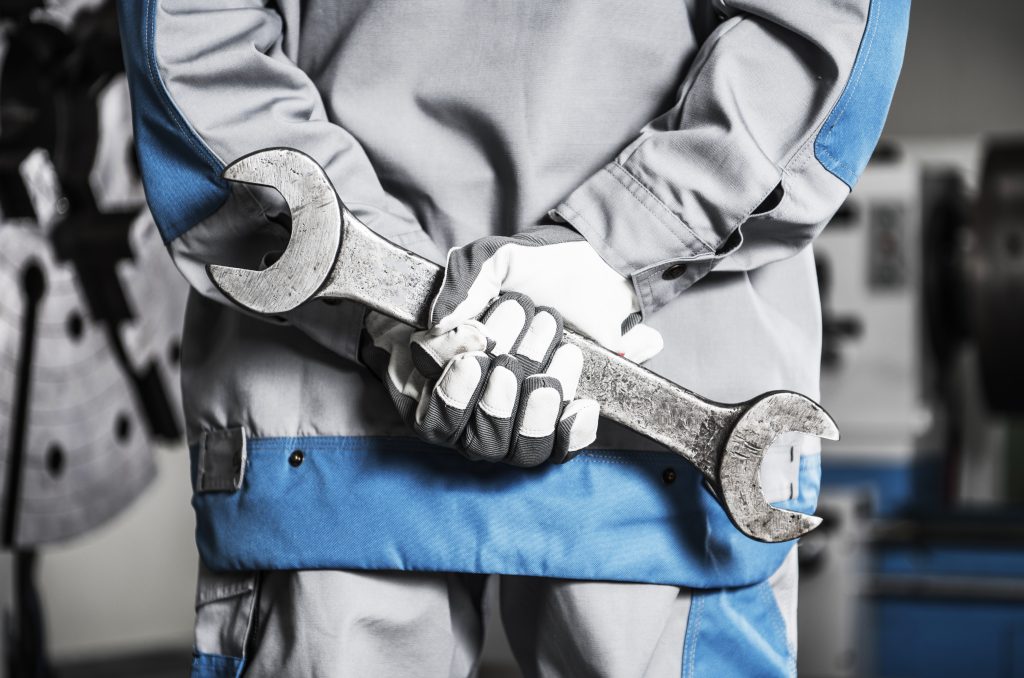 Luddites, Liberals, Leaving and the Lost 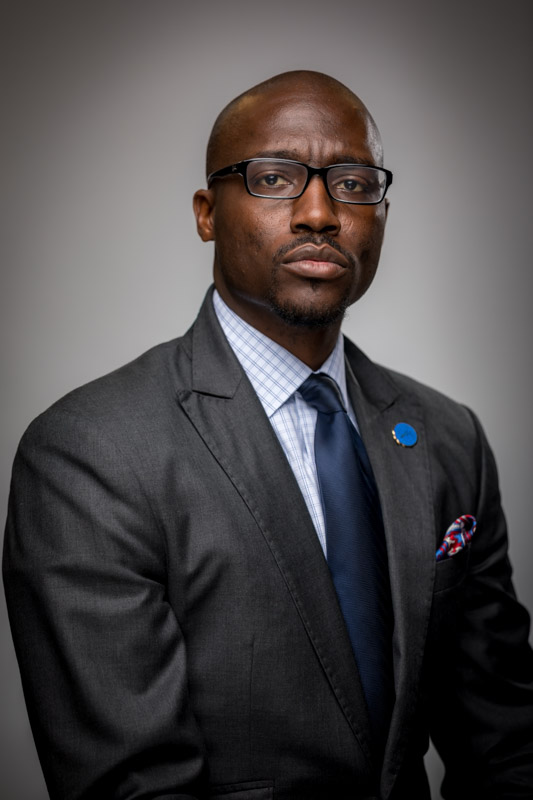 Luddite – noun. Ludd·ite \ˈlə-ˌdīt\  :  one of a group of early 19th century English workmen destroying laborsaving machinery as a protest; broadly :  one who is opposed to especially technological change. – The Luddite argued that automation destroys jobs.

I believe that there is an inherent, ever-present conflict with innovation in adventism. Let that sink in. I don’t believe it’s anybody’s fault. I think it’s a tension that we’ve been forced to live with since 1844. Think about it. We’re fundamentalists for sure because we believe in God’s original diet, the original Sabbath, a literal 6-day creation week, and that night actually comes before morning. We’re fundamentalists. Yet we’re also tied to this very creative and innovative notion that everything is about to change in that Jesus is coming very soon. And so maybe it’s not all that innovative because people have believed in the parousia for centuries. However, what is novel in adventism is a unique way of looking at Bible prophecy and apocalyptic prophecies in particular.

And so we’re fundamentalists, but we’re innovative at the same time. We’re the folks with the unique take on prophecy who feared that organization would hamper the mission. But we’re also the folks with a top-heavy organization, that often appears deeply set in it’s ways.

When I was a freshman at Oakwood in 2000 (man, that seems like a million years ago), I remember hearing one of my professors talk about our need to be “conservative in theology and liberal in methodology.” And there’s that same conflict. I’ll admit that while it makes total sense to me now, it was mind-boggling then. He’s been consistently sharing that same idea for the 17 years that I’ve known him. And I’m certain there a many people that think the idea of being conservative and liberal simultaneously is crazy, but that in itself is evidence that the tension is real.

As Adventists, we struggle because we’re stuck between the now and the not yet. We’re suspended in time, arrested by the reality of what God said. And what God said consistently clashes with the way things are. And so we’re at odds with the world in one sense because we’re holding on to what God says is required. And in another sense we’re at odds with the world because of what God says will happen. So we’re holding on to some things and looking ahead to other things at the same time; which is why I believe Adventism often lends to a tendency toward ludditeism. And the luddites and liberals are always fighting. But as I said, that fight is in part because that conflict between fundamentalism and innovation lives in every Adventist. We struggle between what was, what is and what will be.

How to Keep the Movement Moving

So given this struggle with what was and what will be, we often struggle with moving on. And this is because we’re so busy holding the line, and keeping the faith that we often forget to move forward. Saturday is STILL the Sabbath. Biblical marriage is STILL between a man and a woman. The dead are STILL in their graves. And Jesus is STILL coming again. We’re so busy holding the line that we won’t admit that our grip is slipping because our hands are getting tired.

I have several mentors who wonder whether or not this new generation of Adventist ministers are Adventists at all. I defend the young generation and I argue that they are deeply committed to Adventism and the Adventist message, but they see the world and work a lot differently. I know that’s challenging for a lot of people, but I believe it with all my heart. I retain that young pastors (myself included), love the truth of God’s word and Three Angels Message in particular. However, we struggle to find ways to effectively communicate that message in an ever-changing world.

I think that the suspicions of older ministers is in part what prevents them from admitting that they’re losing their grip or that their hands are getting tired. However, it’s essential that in order for us to keep the movement moving we’ve got to have fresh hands to hold the line. We need fresh ideas to solve complex problems. We need young minds to engage the next generation. We cannot be afraid of innovators or innovation. We cannot be luddites. At some point we have to leave the work to those whom God will equip to hold the line and carry the ball towards the goal. And that’s why this is my last piece as editor of Powerpoints.

When we started this blog we promised that we would engage tough questions in search of meaningful solutions. Our commitment to that goal hasn’t changed, but the leadership must. I am thoroughly convinced that the new editor of the Powerpoints blog is well equipped to do just that. While I intend to let that person make their own introduction, I’m excited about where this vehicle will take us as leaders. I’m excited about what new issues and ideas will be explored here. I’m excited about how this tool and all the other PELC resources will help us to stay on the cutting edge.

I’m excited about this new direction for several other reasons. I’ve always been the kind of person who will first ask, “Why?” Why is this important? Why are we doing this? Why are we here? Well the next editor is more focused on “how” rather than why. Our church is in a stage where we need to carefully consider how we’re going to engage the masses, how we are going to make the gospel more clear, how we are going to preserve the church and prepare people for the coming of the Lord. And so this is a change that’s right on time.